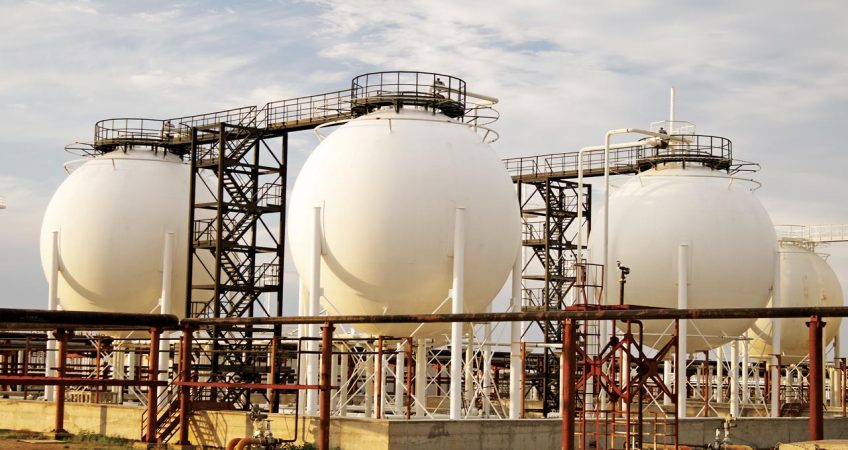 The Federal Government earned N537.19 billion from oil and gas export during the second quarter of 2016, according to the Central Bank of Nigeria (CBN).

The apex bank, in its second quarter economic report, said that this was lower than the provisional quarterly budget and the receipts in the preceding quarter by 39.2 per cent and 19.4 per cent, respectively.

Besides, the CBN estimated Nigeria’s crude oil production, including condensates and natural gas liquids, at an average of 1.54 million barrels per day (mbd) or 141.68 million barrels (mb) for the second quarter of 2016.

The decline in oil revenue relative to the budget estimate was attributed to the persistent fall in receipts from crude oil/gas export, due to persistent low price of crude oil in the international market and the series of shut- ins and shut-downs at some Nigerian National Petroleum Corporation (NNPC) terminals owing to pipeline vandalism in the Niger Delta region, during the review quarter

According to the CBN, of the gross federally-collected revenue, a net sum of N665.67 billion was transferred to the Federation Account for distribution among the three tiers of government and the 13 per cent Derivation Fund.

It said that the sums of N100.92 billion, N186.83 billion and N48.09 billion were transferred to the Federal Government Independent Revenue, VAT Pool Account and Others, respectively.

It added that supply disruptions owing to continued attacks on oil installations by vandals accounted for the decline in crude oil production.

The apex said that deliveries to the refineries for domestic consumption remained at 0.45 mbd or 41.40 million barrels during the review quarter.

“At an estimated average of $$46.44 per barrel, the price of Nigeria’s reference crude, the Bonny Light (37o API), rose by 35.0 per cent, compared with the level in the preceding quarter. The average prices of other competing crudes, namely the the UK Brent at $45.29 per barrel, WTI at $45.18 per barrel and Forcados at $46.05 per barrel exhibited similar trends as the Bonny Light.