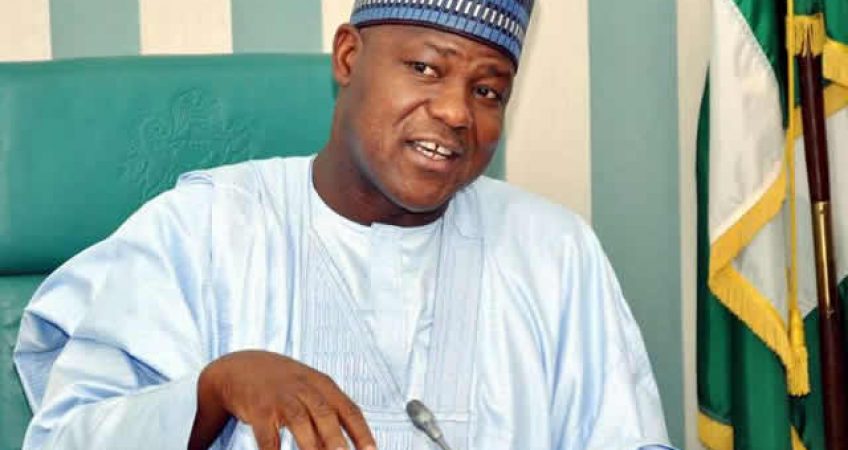 The House of Representatives on Thursday ordered a probe of the $17bn worth of allegedly undeclared crude oil and liquefied natural gas exports to foreign countries.

The decision followed the adoption of a motion sponsored by Mr. Agbonayinman Ehiozwa at the plenary session of the House presided over by the Speaker, Yakubu Dogara.

While presenting the motion, the lawmaker alleged that the deal involved 20 companies, two government agencies, two law firms and a consultant appointed by the immediate past administration of President Goodluck Jonathan.

Ehiozwa said the motion was predicated on the findings of Molecular Power System Nigeria Limited, which looked into the issue during the last administration.

He said, “I am further aware that this job has been done in 51 countries where Nigerian crude oil has been exported; the report of the USA being the largest receiver of crude oil and that of other countries was made available to the former President, the office of the Attorney General of the Federation, the Nigerian Maritime Administration and Safety Agency and the Economic and Financial Crimes Commission.

Ehiozwa stated, “As of today, the country has to its credit over $17bn of recoverable shortfalls from undeclared crude oil exports to global destinations.

“I am dismayed that the fiscalisation policy of the Federal Government, which warrants loading of crude oil from Nigeria to be monitored by the DPR, the Navy, the Customs, the Nigerian Ports Authority and the Nigerian Maritime Administration and Safety Agency, has been crippled over the years.

“These agencies have lost the capacity to go to offshore locations to witness loading. The machines that monitor loading into the vessels  were bought, owned, calibrated and operated by the International Oil Companies without monitoring.”

He expressed disappointment that the data so far gathered indicated that for the LNG, there was a shortfall of 727,460 metric tonnes estimated at about $461.44m from shipments to seven countries.

The motion was adopted by the House but a date has yet to be set for the probe.